Adventures in an empty corner

Birding musings and ramblings around South-east Cornwall - the empty corner of the county.

A strange thing has been happening up at Rame recently. It seems to be enjoying a renaissance amongst birders.

Up until this year I knew that I could almost guarantee running into one of the very few local birders who have made the place their patch. The two Mikes, Keith, Roger and Dave. We also got a couple of visits a year from some of the Plymouth guys, Russ, Pete, Phil and Vic. Some of the older birders were visiting less, Ray has given up his car and John and Leon are now into mothing....and as for Tony! 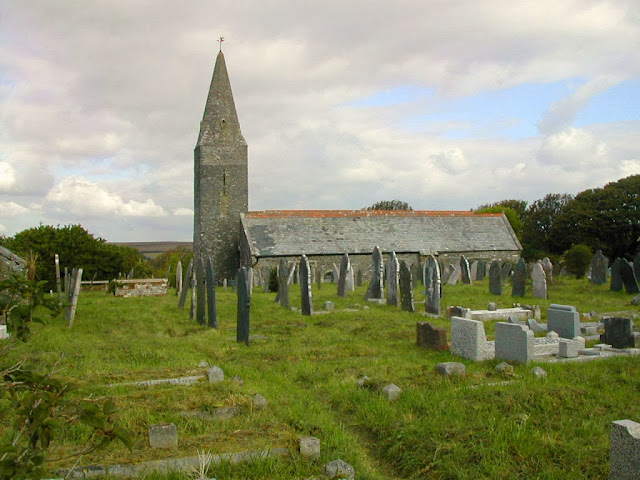 So that was it, with less than a dozen birders to cover the peninsula good birds were at a premium. This year however I've been seeing scope toting birders everywhere I turn. I'm not adverse to this - there's plenty of room for everyone, but it means that some birds are now being found when I can't get there which is ever so slightly galling. It also seems to be making the regulars spread out more. It has been interesting to note that we've been watching Penmillard, Forder, the Coastguard cottages and Rame Hamlet much more this year, and whilst they haven't delivered..yet (apart from Rogers farmyard Bonxie) the potential is certainly there. 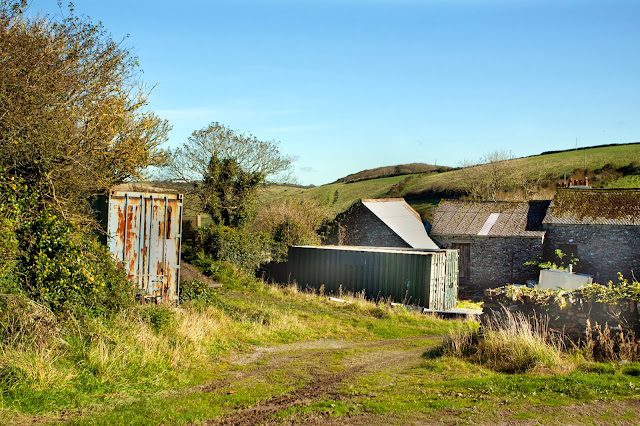 I have a theory (which I like to tell everyone,) that birds don't like the Headland - either at Rame or at Penlee, and they will quickly make their way to more sheltered parts of the peninsula. The first real shelter is at the Church, but I believe that birds then filter down to the valley bottom at Forder, and careful watching in that area will provide dividends. I've found all sorts in there over the years from solid Rame birds such as Woodcock and Ring Ouzel, to good migrant scarcities such as Yellow-browed (about 6 so far) to proper mega rarities - Spanish Sparrow anyone! There was also that November Spotted Flycatcher that Steve and I found which was almost white and could only have come from the Central Asian race (neumanni)
This year Dave found a Melodious Warbler at the Church. It was only there for the afternoon. A few days later one was found at Forder - was this the same bird moving down the valley? I like to think so if my theory is to hold water.
The problem is that the valley floor is only watched sporadically. With so few birders and an area as big as St. Mary's to cover good birds are always going to get missed. Hopefully these new people, many of whom seem to have retired to the area, will help to increase the coverage. 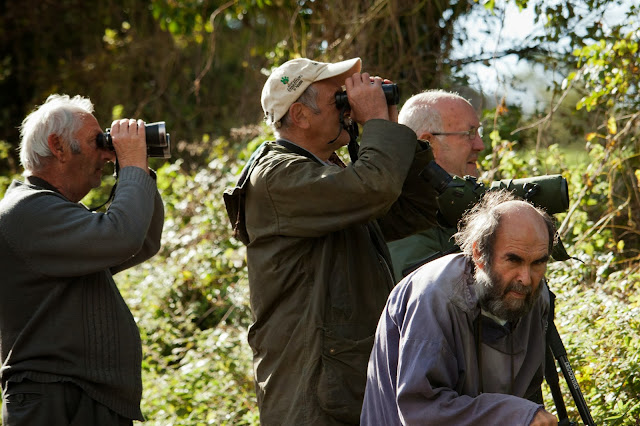 A typical twitch - Rame regulars looking for Barred Warbler Oct 2012
So, what of my October at Rame? - well I missed the Melodious, and Roger's Snow Bunting, but all in all it wasn't too bad. There were no mega rarities. The heart didn't skip a beat as that shape in a bush morphed into some gorgeous American Wood Warbler, but I saw some good birds, found a few more and enjoyed the company of like-minded people.
This was one of the best years for Yellow-browed Warblers. Assessing how many were there is like trying to herd cats but I know there were at least two on the 17th because we had them calling at the same time. As to totals for the month - hmmm! was the bird at Rame Barton on the 17th the same bird as 23rd? Was the bird at the Church on 23rd the Rame Barton bird moving about? I think it's fairly safe to say that there were at least 3 with a maximum of perhaps 5 or 6 which in Rame terms is excellent.
A few Rame scarcities such as Firecrest and Pied Flycatcher kept interest going, and a Barn Owl was an unexpected but welcome surprise. The best day for me however was right in the middle of the month - 15th October.
I noticed that a recently ploughed and tilled field had attracted a large number of Herring and, unusually for Rame, Black-headed Gulls. Scanning through them I soon picked up a Wheatear, and then a few Chaffinches and Yellowhammers. It was obvious that this is where a lot of birds were congregating as Skylarks and Meadow Pipits were also joining and leaving at intervals. Amongst the chatter and chirrups of Skylarks I heard the harsh insistent "Scheep" of a Richard's Pipit - a first at Rame for me. Initially I dismissed it and assumed I misheard something else. Then I heard it again and quickly scanned the sky for the bird. Having no luck I went back to the car for the scope and grilled the field, all to no avail. I assume it must have moved to one of the other fields that the birds were using - ah well, one of these days! A group of Crossbills flew over my head calling which made up for not actually seeing the Pipit  and added to a great day - As I said, birds are always at a premium here but with stars such as this beauty to keep you going the place is never dull. 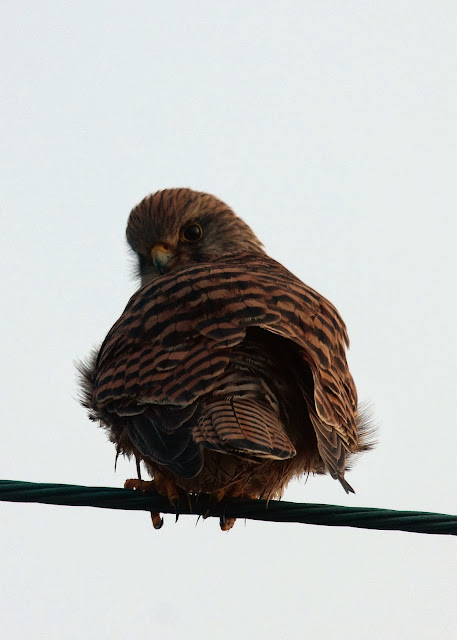